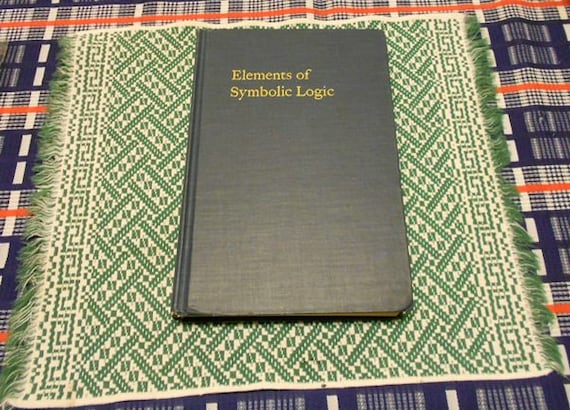 Hans Reichenbach (September 26, 1891 – April 9, 1953) was a leading philosopher of science, educator and proponent of logical empiricism. Reichenbach is best known for founding the Berlin Circle, and as the author of The Rise of Scientific Philosophy. - http://en.wikipedia.org/wiki/Hans_Reichenbach

Heyting, writing about 'Elements of Symbolic Logic', states-
"This textbook, not primarily intended for mathematicians, emphasizes more the interpretation and application of formal logic than the construction of the formal system itself. Logical expressions are considered throughout as having a meaning; in particular, existence is interpreted as meaning physical existence. Everywhere the author's extreme physicalist position in philosophy is explicit."
- http://www-history.mcs.st-andrews.ac.uk/Printonly/Reichenbach.html

1st Edition. Published by The Macmillan Company, 1947. Hardcover. No Dust Jacket. Book Condition is Good or Better. Absolutely no underlining or marks in text.

Email ThisBlogThis!Share to TwitterShare to FacebookShare to Pinterest
What kind of Stuff? Vintage Books 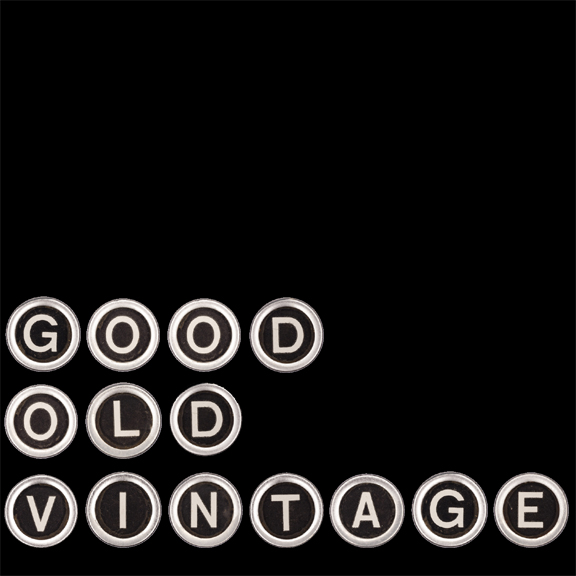